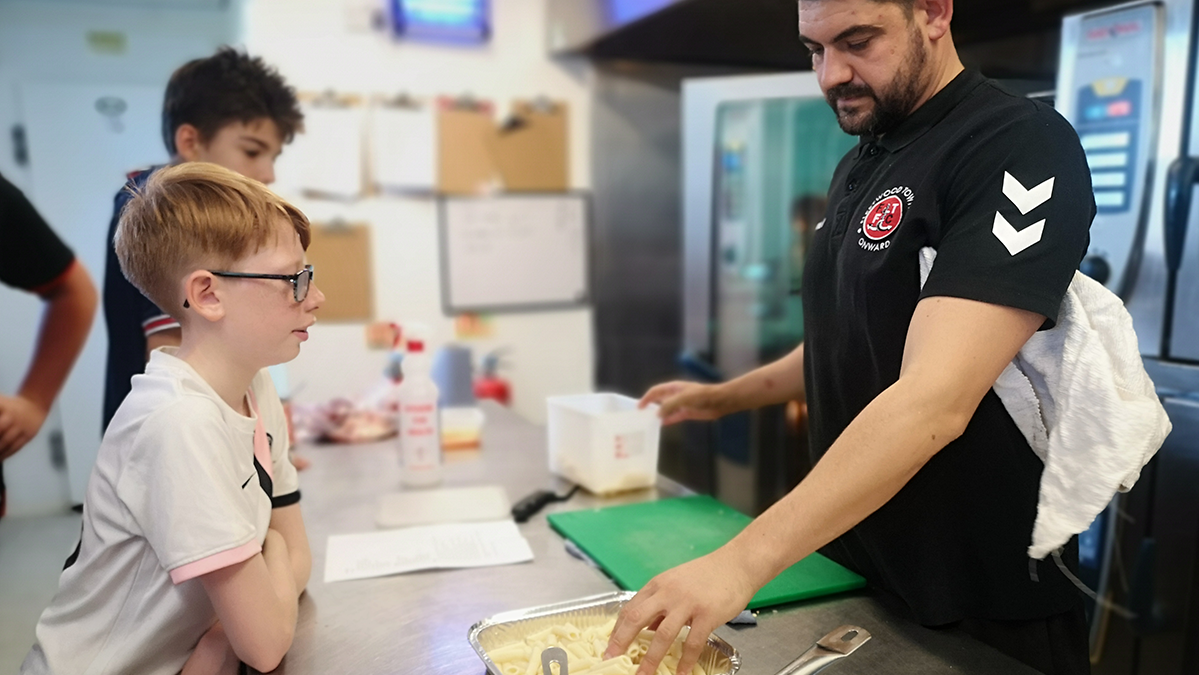 Hundreds of young people from across England and Wales have been empowered by the Premier League and professional football clubs to share their views on the issues that are affecting them and their communities, as part of the Premier League Youth Summit 2022.

Held at BBC Media City in Salford, and delivered in partnership with BBC Children in Need, the virtual summit encouraged 11-18-year-olds, representing 61 professional football club community organisations, to engage in discussions around equality, diversity and inclusion.

The Summit brought together young people from across the Premier League Kicks community programme – including those taking part in one-on-one Kicks Targeted support sessions and the female empowerment activity of Changemakers. The participants involved also contributed to discussions on community safety and youth employment in their area.

One person who has benefitted from their involvement in the Premier League Youth Summit is Bailee, who has been involved in the Trust’s Premier League Kicks PAN Ability activity for over three years.

Participant, Bailee explained, “I’ve had a great day, we’ve played football, learnt how to cook and now been on a call with football club’s all over the country to talk about different things. I’m really looking forwarding to doing our social action project to help raise awareness of people with disabilities.”

Community Cohesion & Inclusion Manager, John Harley added, “The PL Youth Summit has provided these young people the opportunity to get together and share experiences, stories and memories. The group found it really inspiring that CCO’s across the country were talking about key themes such as equality and inclusion.”

“Our Premier League Changemakers, Kicks and Kicks Targeted activity supports more than 80,000 young people every year, so we know how important it is for the League and our clubs to be able to provide positive activities both on and off the pitch.

“It’s vital that we continue to support and empower young people from every part of the community to tell us about what matters to them and seek their thoughts on how the Premier League can best support them with the challenges they face in their everyday lives.”

The virtual Premier League Youth Summit began in the 2020/21 season, with the aim of involving and supporting young people in positive conversation, while empowering them to tackle issues that affect their communities. More than 1000 young people have contributed to the discussions to date.

Over the next three years, the Premier League will continue its world-leading levels of support by contributing £1.6 billion to communities and the wider game.

PrevPreviousYear 6 children in Fleetwood to receive mental health support to reduce NHS strain
NextThe Trust has been supporting Wyre Council in providing a free holiday club provision for those on the benefit-related free school meals initiative for the past 12 months.Next